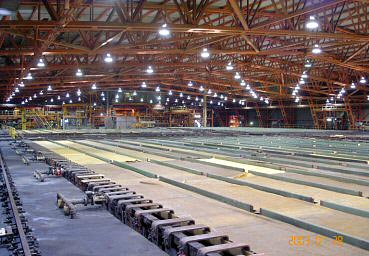 The Kidd Creek Metallurgy site processes the copper/zinc ore from the Kidd Mine site located 7km away. The metallurgy site has a copper smelter and refinery, a zinc refinery, and indium and acid plants.

In 1973 the Kidd Creek Metallurgy Plant in the town of Timmins, Ontario, Canada was the first site to use thickened disposal of tailings. The theory was that instead of having a conventional impoundment involving embankments that are continually raised as more tailings are disposed of, there would be little or no embankments at all.

The Kidd Creek thickened disposal site currently stores >100 million tonnes of base metal sulphide tailings and by the time the site is expected to close in 2023 >130 million tonnes will be stored. The flotation tailings and jarosite waste are combined and thickened (at the disposal site) to 60 - 65% solids (w/w). The radius of the conical pile is 1.2km and the height of the cone is 25m. The height of the cone increases by 0.2m/y and by closure the height is expected to be 29m.

The reasons for thickened disposal at Kidd Creek instead of conventional impoundment storage are mainly due to the topography, hydrology and soil conditions of the area.

Due to the sulphides in the ore feeds, the facility was designed to discharge tailings evenly over the entire area from a central location. The advantage to this is that the tailings can be strategically covered by fresh tailings prior to potential oxidation and consequential acid generation from the tailings surface (during drying). Operational control is essential to promote this design strategy. 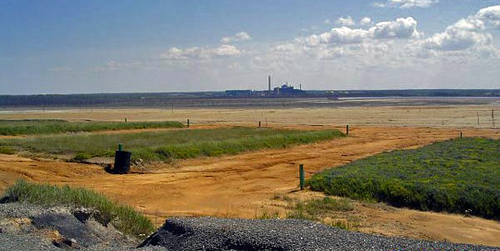 Figure 3: Rehabilitation trials on the surface of the Kidd Creek tailings (© Jon Engels)