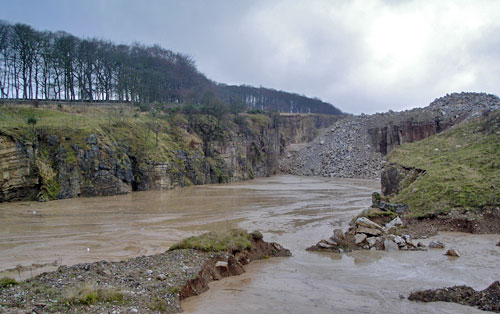 Figure 1: Co-placement of mine waste placed on top of tailings (© Jon Engels)

Co-disposal is the mixing of fine and coarse mine waste to produce a single waste stream (Martin, Davies et al. 2002). Mixing the fine and coarse waste reduces the empty void space primarily associated with coarse waste streams whilst simultaneously increasing the strength of the fines. The strength and rapid stabilisation of the co-disposal waste allows early access onto the tailings for rehabilitation and reduces the risk and consequences of static and dynamic loading (DPI 2003).

Co-disposal storage, like dry stack, does not generally require retention embankments which thus eliminates the risk of embankment breach and transportation of tailings outside the storage zone (Smith and Leduc 2003). Another advantage is that co-disposal can significantly reduce the generation of acid associated with sulphide bearing coarse mine waste. The fine waste stream (tailings) are much less pervious to water and atmospheric oxygen than coarse mine waste. Combining the two waste streams increases the physical stability (high shear strength) and the chemical stability thus reducing oxidation and the potential for AMD (Martin, Davies et al. 2002).

The major disadvantage of co-disposal is controlling the deposition strategy to optimise the blending of the coarse and fine waste feeds. This is only really economic where the two feeds can be pumped together or blended for in-pit storage (DPI 2003).

Although the general term 'co-disposal' refers to the mixing of the fine and coarse waste streams, other terminology is used in the mining industry to define the point at where the mixing occurs or how the independent waste streams are placed. These are sumarised as follows:

Injection of tailings into waste rock dumps via drill holes is another method of co-disposal of tailings.