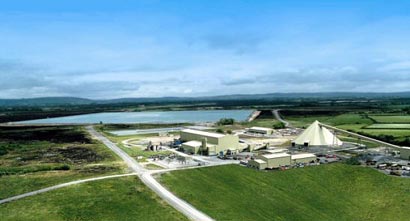 Figure 1: The Lisheen Mine and Tailings Management Facility (TMF) (Courtesy of Anglo American)

Mining activity at the Lisheen Mine in Ireland was concluded in November 2015, with milling stopping in December 2015 after 17 years of operation.

The Lisheen Mine is located in Tipperary North Riding, about 12km (7 miles) north-east of Thurles and 10km (6 miles) south-east of Templemore, roughly midway between the villages of Templetuohy to the north and Moyne to the south.

The mine operates an underground mining technique of a lead/zinc ore body of 18.9 million tonnes (Mt) and a surface processing plant for the ore. This plant will produce approximately 14.7 Mt of flotation tailings of which approximately 7.5 Mt will be used as backfill during the project's life. The remaining 7.2 Mt will be disposed of in an engineered Tailings Management Facility (TMF), designed to prevent minimal impact on the surrounding natural and human habitats, both during and after the operating period of the mine.

Construction of the mine commenced in August 1997 and has involved expenditure of $280 million, which represents one of the biggest private investments ever in Ireland. The economic benefits to the mid-west region are approximately IR£35million due to annual expenditure on wages, good and services. Mining projects also contribute significantly to the development of local infrastructure, and this project has involved expenditure of some IR£4 million on local roads and some IR£2 million on upgrading local water schemes. 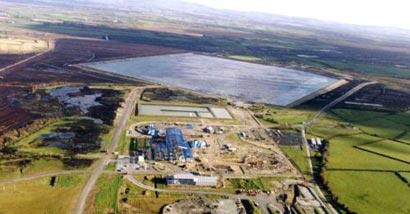 Figure 2: Looking over the site during construction (Courtesy of Anglo American)

Production commenced in October 1999 and today, there are 490 people employed on the site primarily from the local area. With the advent of Lisheen production, Ireland is now the largest producer of zinc concentrate in Europe and Lisheen is the fifth largest zinc producer in the world.

The TMF consists of an earthfill embankment with a crest elevation of 129.85 m above sea level, the internal impoundment area is completely covered with a fully welded geomembrane liner and an additional geocomposite liner on the internal embankment slopes.

From laboratory tests it has been proved that the peat is a suitable natural impermeable liner. However, the Environmental Protection Agency (EPA) informed Lisheen in November 1995 that a geomembrane liner would be required, and the peat therefore being a backup to reduce seepage into groundwater. In order to grant an Integrated Pollution Control (IPC) licence, the EPA requires that Best Available Technique Not Entailing Excessive Cost (BATNEEC) has to have been applied, which in this case is the geomembrane liner installation.

The tailings that are discharged to the TMF contain sulphides and are therefore potentially acid generating, and to prevent oxygen exposure the tailings are required to be submerged under a minimum of 1m of water (sub-aqueous deposition). This means that the TMF is designed to be a water retaining structure.

The tailings are discharged using two trains that run either side of the dam to allow even disposal of tailings in the TMF. The trains are connected to a floating discharge vessel using ropes that allows the discharge point to move around the TMF.

Figure 3: Animation of the control and anchor train

Figure 4 below shows that the discharge vessel can move around the entire TMF.

Figure 4: Animation of the movement of the central discharge system

One of the main problems encountered with this method of disposal is that the ropes that control the discharge vessel keep breaking. The rope specification has to meet two main criteria: 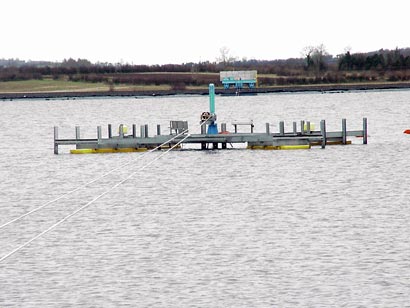 The rope during testing is strong enough to withstand 20 tonnes of strain, and the reasons for breaking under 3 tonnes is not fully understood. One possible reason is due to the winding mechanisms on one of the trains. The trains operate independently, one train (control train) navigates the movement of the discharge vessel (in one plane) and the other train (anchor train) simple acts as an anchor and pulley system. On the control train two ropes are mechanically wound onto two separate drums, the ropes pass through a set of pulleys before winding on the drums. As the ropes wind on their independent drum the majority of the tension is concentrated on the first pulley that directs the rope 90º. As one drum winds in the other drum winds out, therefore if there is a difference in the speed of winding on each drum the tension on the rope can be increased.

This means that the entire tension of the discharge vessel and the resistance force from one drum, as well as frictional forces in the pulleys can be focused on one rope. This results in a gap in the rope on one of the drums, due to the aligning mechanism working at a set pace. This is a known problem and is the only possible reason for breakage's to occur.

Another problem encountered with the discharge vessel is that if it gets too close to the sides of the TMF it could damage the geomembrane liner. This has happened on one occasion, where due to strong winds the discharge vessel repeatedly rubbed the liner causing a relatively small hole, which was easily repaired and caused negligible environmental damage. Tires are use to cushion any impact in case rope breakages permit the discharge vessel to float uncontralably to the side of the impoundment.

Figure 6: The control train and view of the ropes out to the discharge vessel (© Jon Engels)