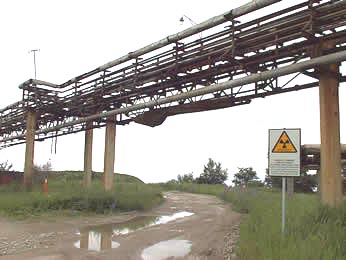 The Metal and Chemical Production Plant at Sillamäe produced enriched uranium to the Soviet Union during the cold war. The plant was in operation for almost 50 years and produced 12 million tonnes of radioactive waste.

The waste pond lies at its closest point 30m from the Baltic Sea and was a concern as seepage from the impoundment was leaching onto the sea. A severe storm could have caused a part of the dam to collapse spilling the contents of the impoundment into one of Europe’s major watercourses.

The impoundment covers 40 hectares and rangers from 24 – 26m in height. The environmental hazards from the impoundment prior to restoration were: 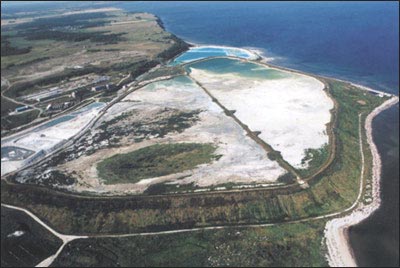 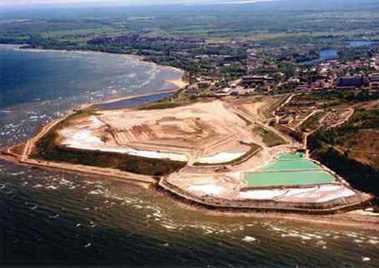 Estonia won independence from the Soviet Union in 1991 and appealed for help regarding cleaning up the waste. Estonia didn’t have the money or the expertise to carry out the clean up operation.

The clean up and restoration operation included: 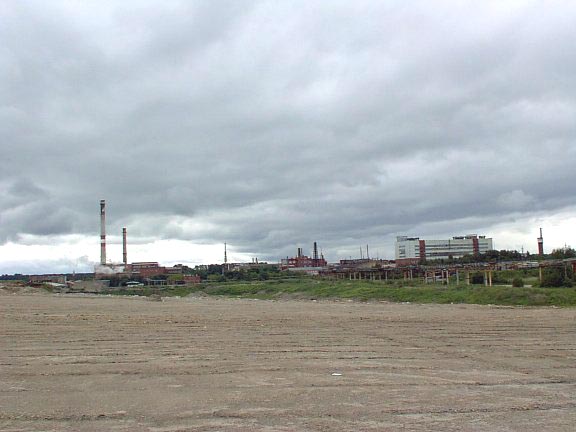 Figure 3: View of the power plant across the tailings facilities

The restoration project was estimated to cost €(Euros)20 million as was funded as follows: (taken from: www.ecosil.ee)

Information acquired and decisions adopted at the discussions: 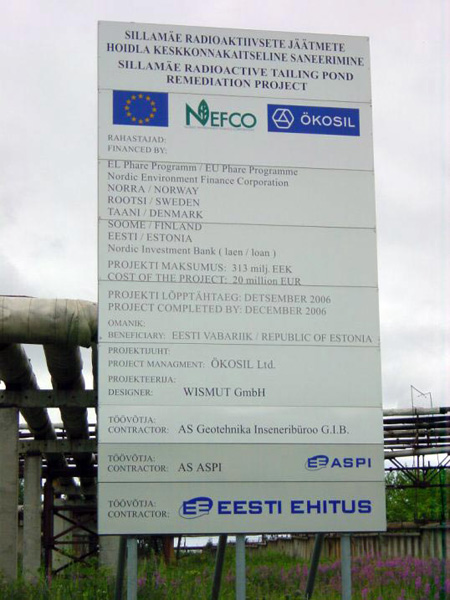